5$ Queen of Canada - The Spirit of the Nations 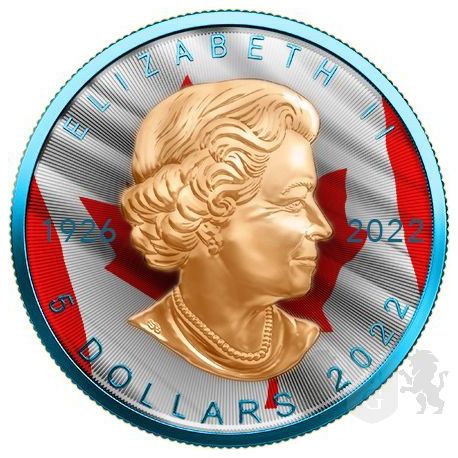 Canadian Maple Leaf is one of the most recognizable broth coins in the world. Produced continuously since 1979 at the Royal Canadian Mint - a renowned and well-known among investors Canadian Mint, which offers investment in precious metals through a product that is easy to sell at a profit later on. The value is distinguished by its high liquidity when willing to buy/sell and the particularly admired image on the reverse, which shows a maple leaf - the national symbol of Canada. Maple Leaf has a unique diffractive radial line pattern, which prevents counterfeiting. 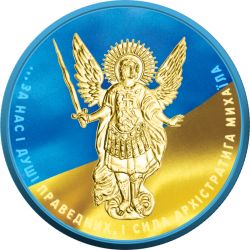 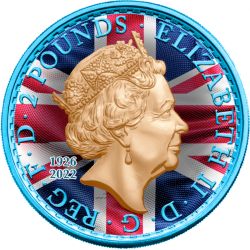 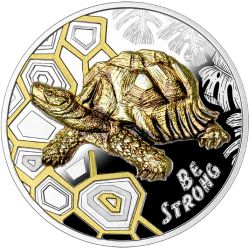 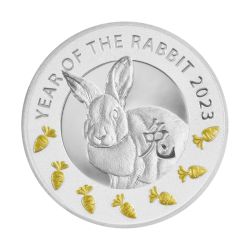 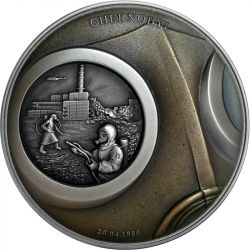 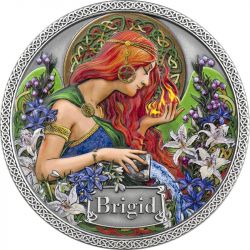 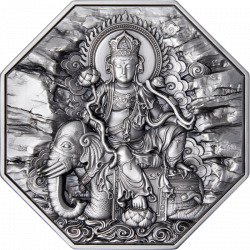 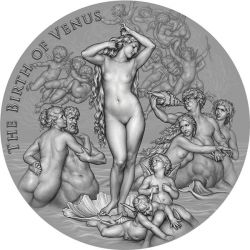 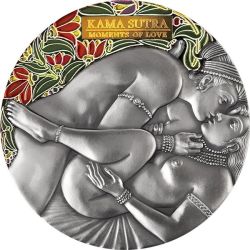 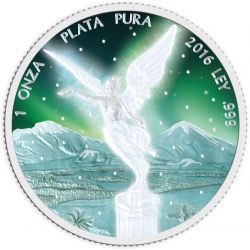 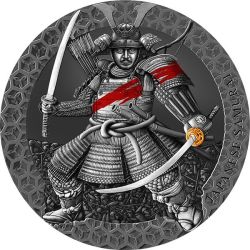 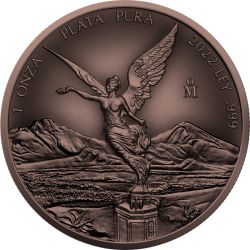 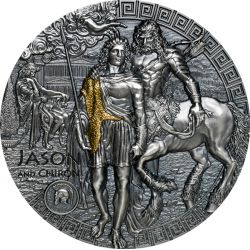 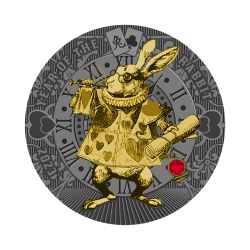 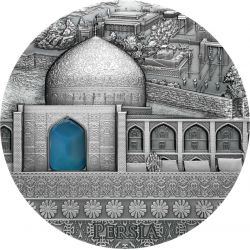 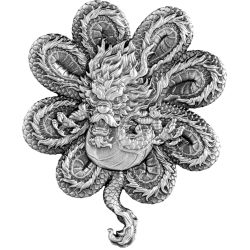