The Mint of Gdansk was established in 2010. The founder is Łukasz Rosanowski, a graduate of the University of Gdansk, Master of Administration, passionate about numismatics and alternative investments. The company's activity refers to the mint tradition of Gdansk, which began eight centuries ago. Since the 13th century, the Mint of Gdansk has functioned perfectly, despite the changing historical and political conditions. At that time various coins were minted, such as: gold ducats, silver shillings, silver pennies and half pennies, silver half-timers, silver two-timers, silver three-timers, silver four-timers, silver six-timers and gold red, etc. The Mint of Gdansk has been operating very well since the 13th century, despite the changing historical and political conditions. The coins depicted kings, the Prussian Eagle, Jesus Christ, the coat of arms of Gdansk and many others.

For all these years the Mint of Gdansk was one of the most important mints in Poland. We refer to the historic Mint of Gdansk with its name, love for coins, which is manifested in particular care for maintaining the subject matter and quality of coins at a very high level. 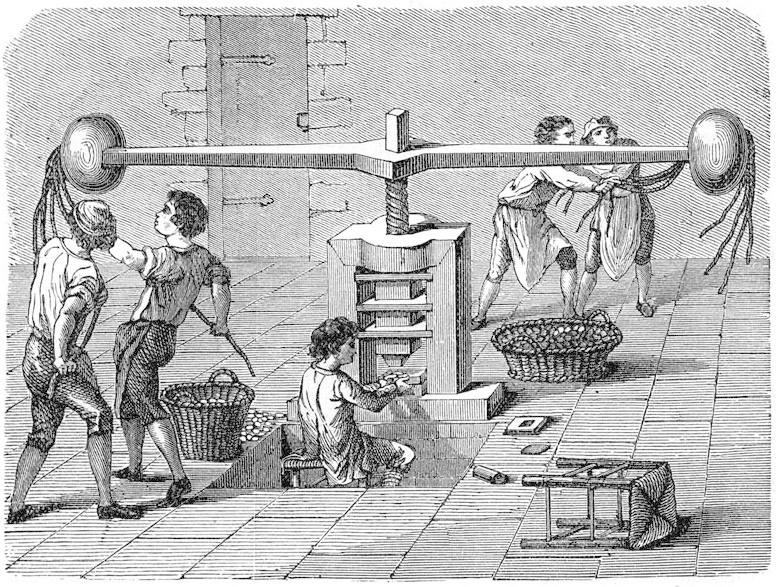 We have signed cooperation agreements with the National Bank of Poland, the Mint of Poland and the mints and distributors of coins from the following mints: Perth Mint, Royal Australian Mint, Royal Canadian Mint. We conduct mail order sales for customers from Poland and all over the world. It is also possible to collect personal purchases in our office.

Our mission:
Our mission is to promote collecting. The passion that unites us is collecting and investing in art contained in precious metals. Beautiful, beautifully made silver and gold coins with low circulation are the objects of our interest. Many of them bring joy of ownership, admiration and financial profits. Our goal is to create space for collectors and investors for safe shopping on our platform.

We offer:
- We offer investment advice to our clients,
- safe shopping,
- original products of the highest quality,
- a wide range of interesting and worthwhile products from all over the world,
- attractive prices and promotions. 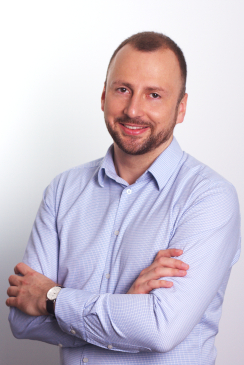 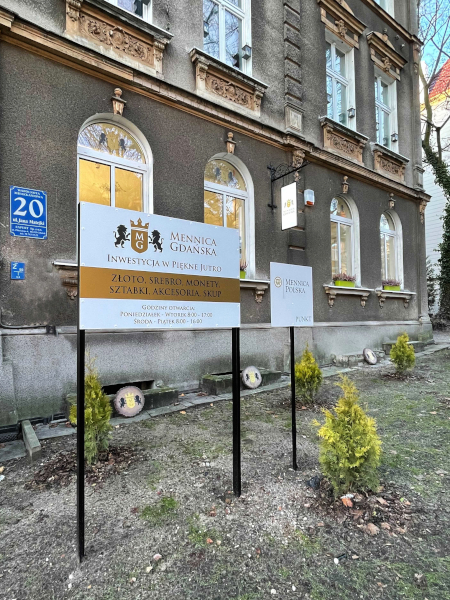 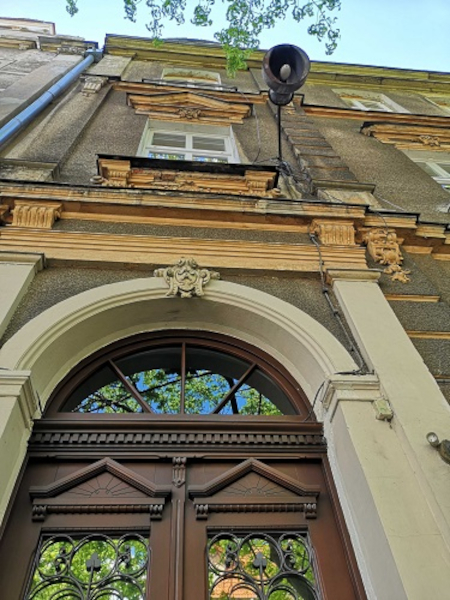 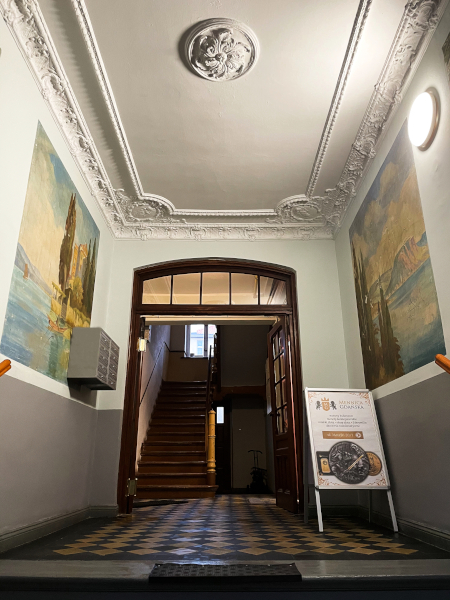 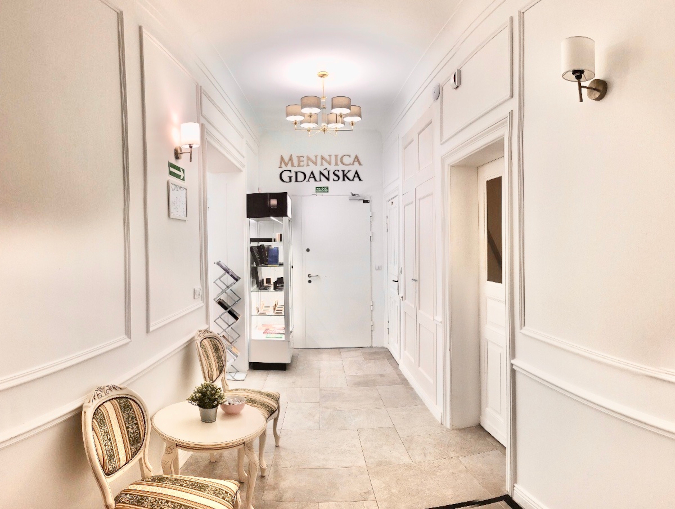 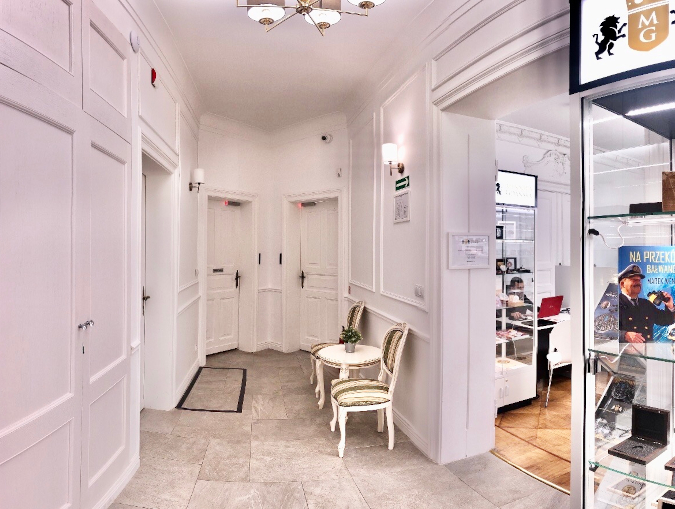 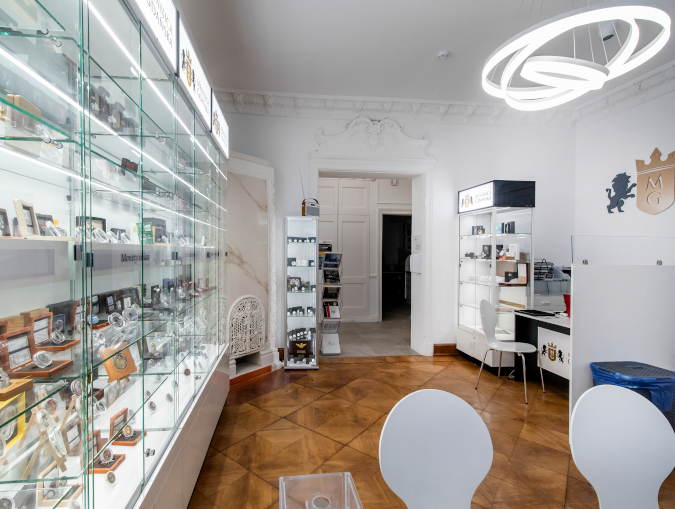 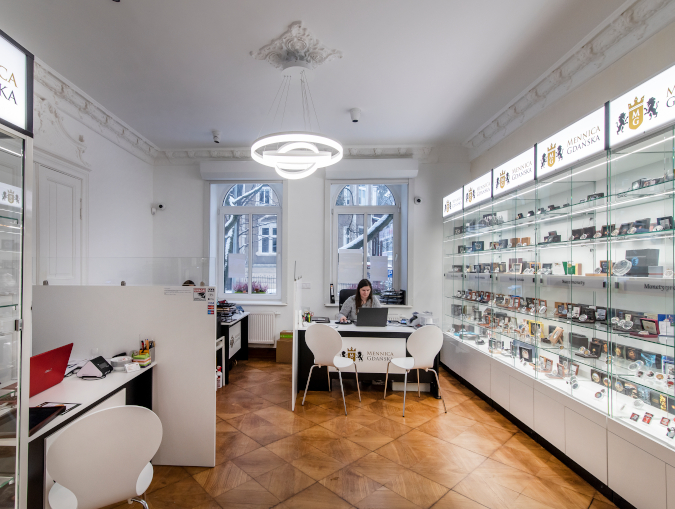 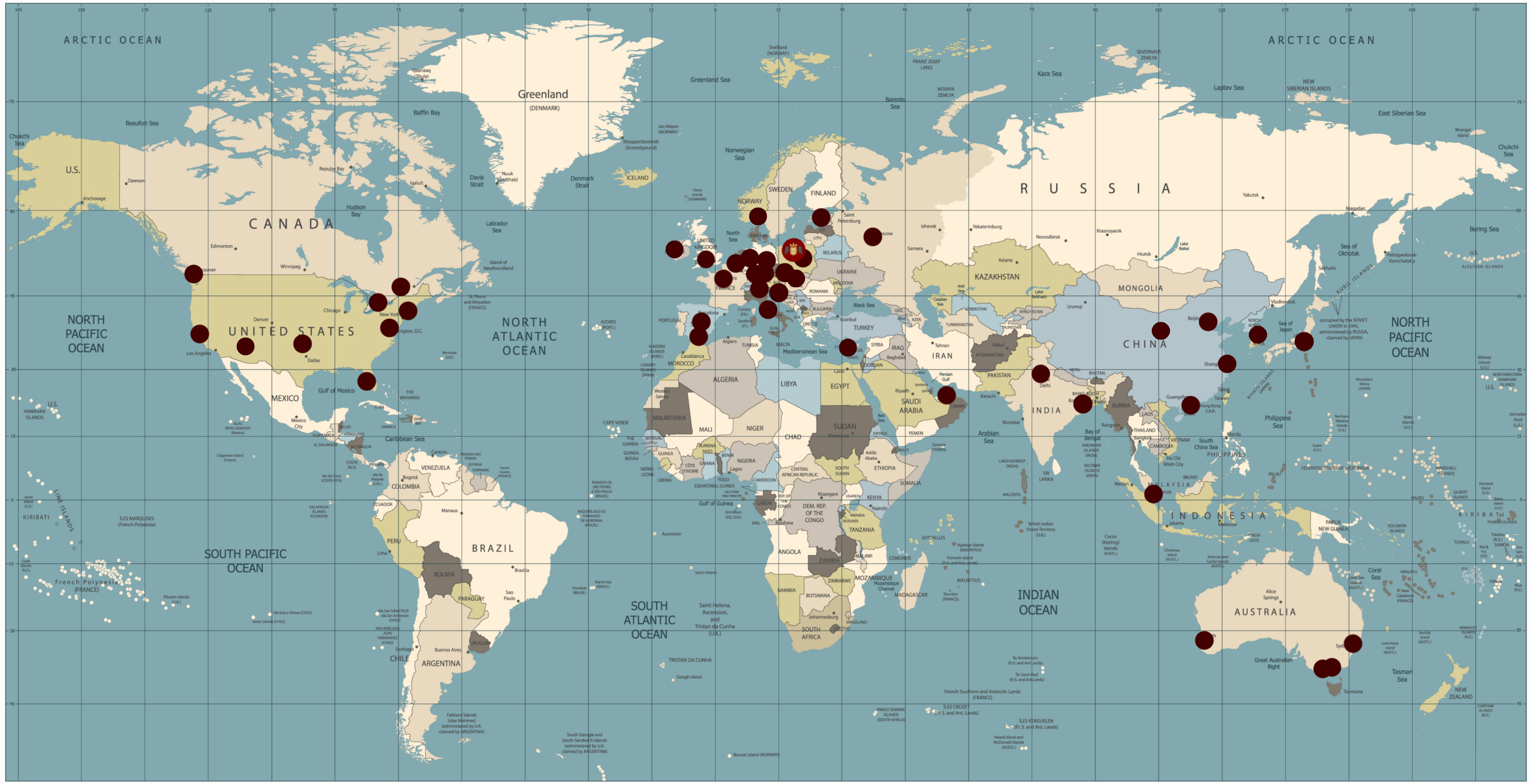 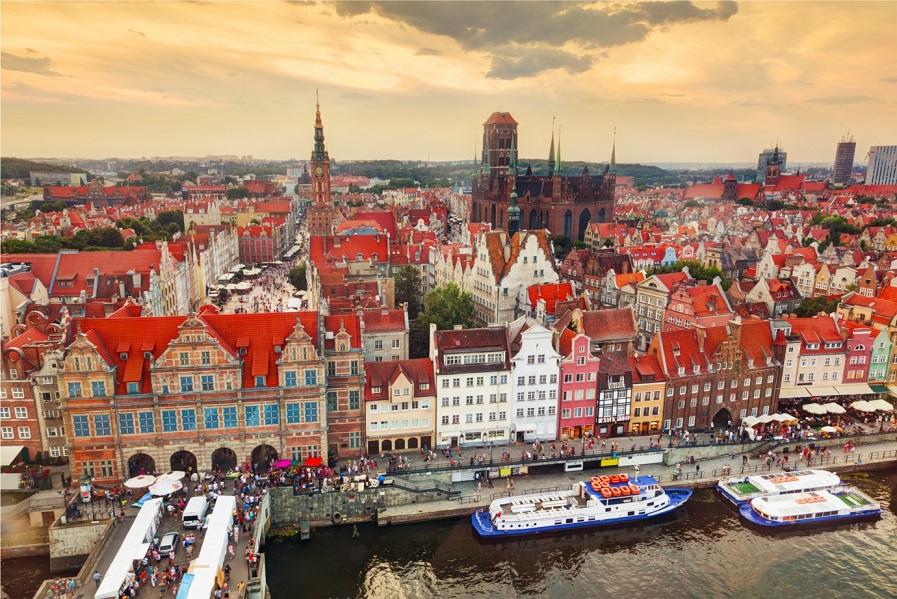 You will find us on: