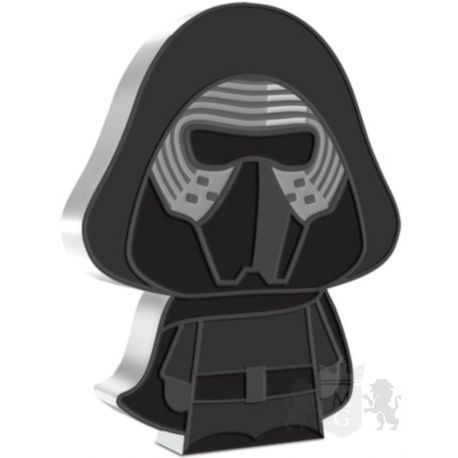 Kylo Ren- born as Ben Solo, son of Han Solo and Lea Organa, and therefore grandson of Darth Vader. He was sensitive to the Force, so from the moment he was born Snoke was interested in him, who manipulated the events around the boy. He was raised by his uncle, Luke Skywalker, as a Jedi Knight. However, following the example of his grandfather, he went to the dark side of the Force. He took the name Kylo Ren and became Master of the Order of the Knights of Ren and Commander of the First Order. 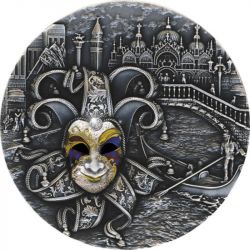 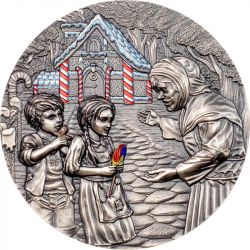 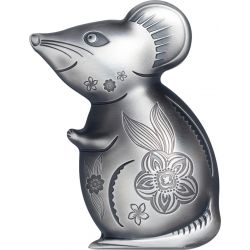 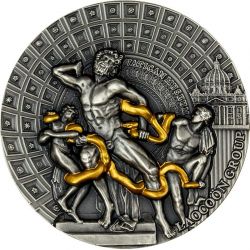 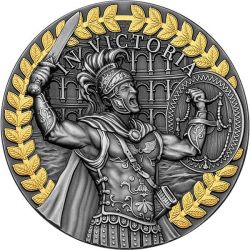 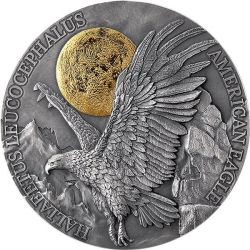 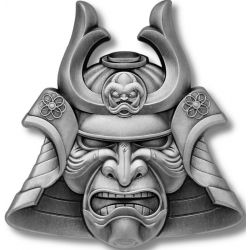 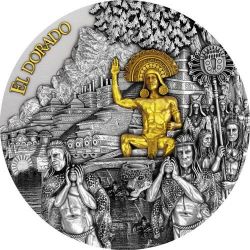 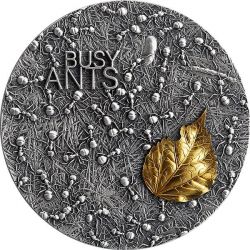 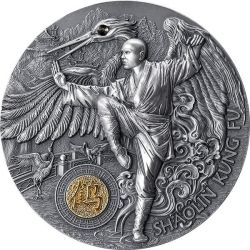 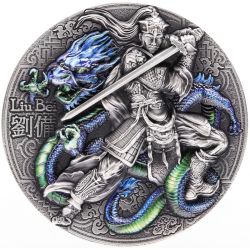 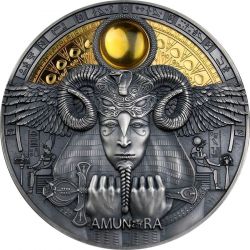 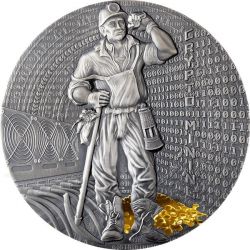