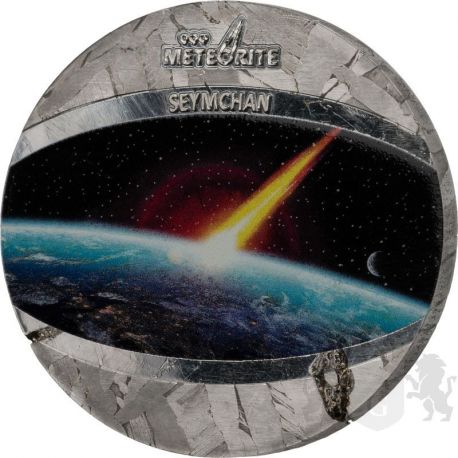 Another coin made entirely of meteorite!

This time the coin features Seymkhan.

Seymkhan is a pallasite meteorite which was found in June 1967 in Russia by geologist F. A. Mednikov. The mass of the meteorite was almost 300 kg. A second specimen, weighing 51 kg, was found with a mine detector at a distance of 20 m from the first, in October 1967, by I. H. Markov. The main weight was donated to the Academy of Sciences of the USSR.

The coin was produced in a limited edition of 826 pieces, which makes each one a collector's item, as rare as it is fascinating. The reverse is decorated with a colourful image of a meteoroid.  The meteorite used to create the coin has remained unaltered, therefore inclusions, corrosion and small cracks may occur on the coin.

It is delivered with a certificate of authenticity in a thematic box. 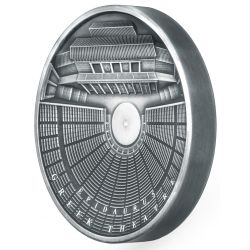 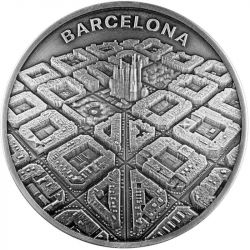 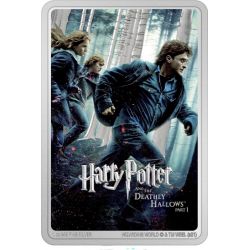 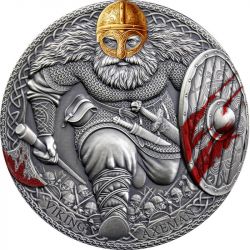 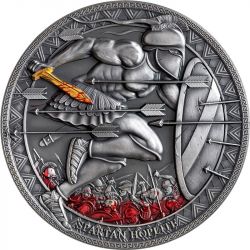 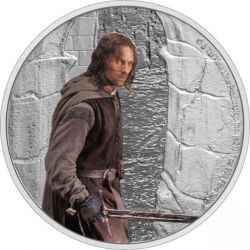 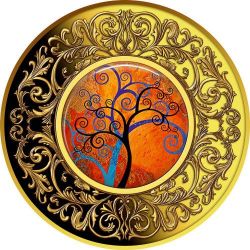 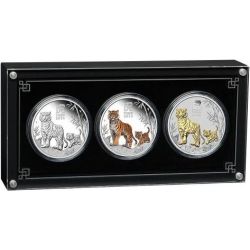 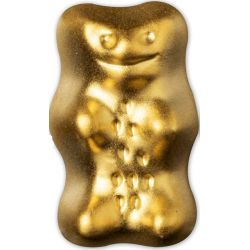 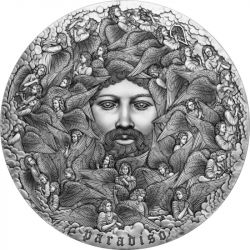 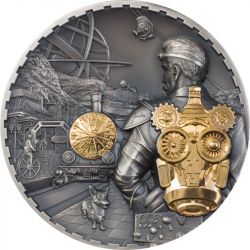 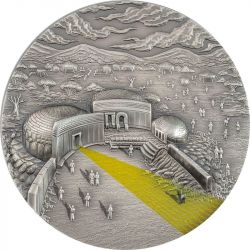