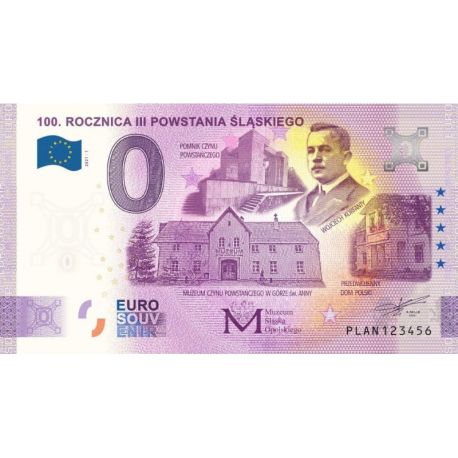 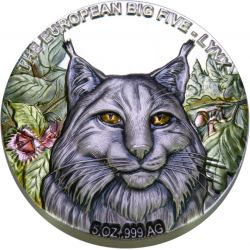 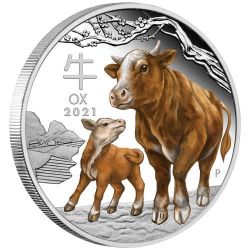 1$ Year of the Ox Coloured 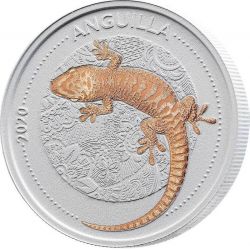 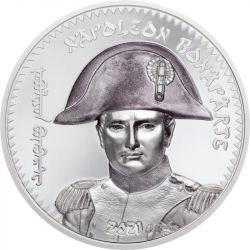 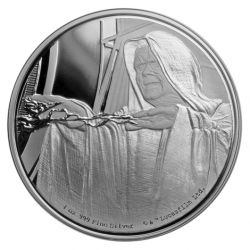 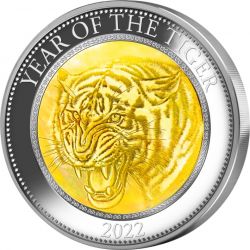 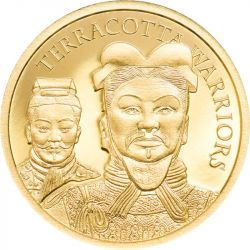