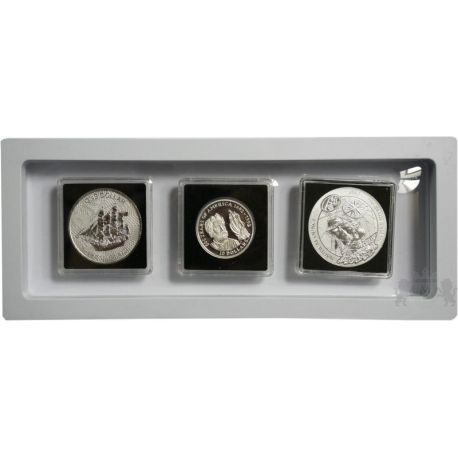 More than five hundred years ago, Christopher Columbus decided to make his dream come true: a stubborn sailor sailed west, discovering the riches of the east on his three boats. The journey of 1492 led to a discovery that changed reality forever - a new world was discovered that gives humanity a new promise and opens the gates to freedom and progress.

The Bounty was an 18th century British admiralty ship. He became famous for the sailors' revolt that began on April 28, 1789 near the Tonga archipelago. The ship was supposed to transport bread-tree seedlings from Tahiti to Jamaica for the workers of the English colonies, but during the voyage Captain Bligh, along with a dozen loyal sailors, was forced by the rest of the crew under the command of officer Fletcher Christian to leave the ship on a seven-meter lifeboat.

After numerous adventures, the "Bounty" finally sailed to the then uninhabited island of Pitcairn, where the rebels established a settlement, coexisting with the previously kidnapped Thaitanki. The story was filmed very eagerly. The most famous adaptation comes from 1984, the main roles are played by Mel Gibson and Anthony Hopkins. 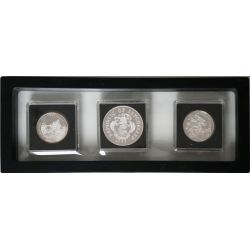 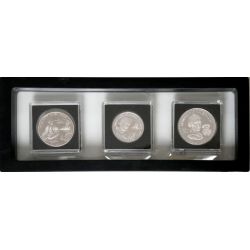 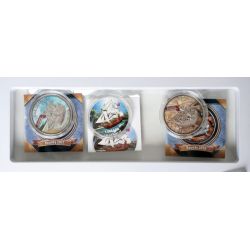 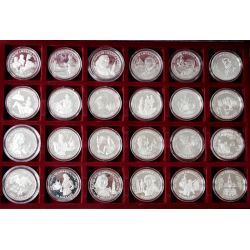