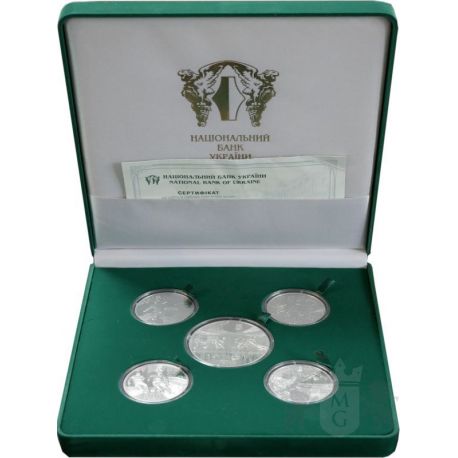 Set of 5 coins dedicated to Euro 2012. Each coin has a hologram on the obverse.

Thirty-one matches were played at the tournament. They were played by 14 national teams selected in the qualifiers in which 51 countries took part between August 2010 and November 2011, and 2 host teams. This was the last tournament played under this system, as 24 teams have competed in 51 matches since 2016.

We offer the coins from the photo; the certificate is crumpled, slightly scratched caps. 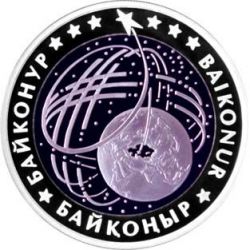