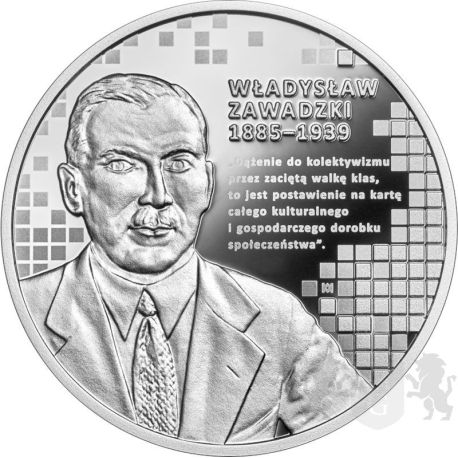 On 26 October 2022, the National Bank of Poland is launching a PLN 10 silver coin from the "Great Polish Economists" series - "Władysław Zawadzki".

On the reverse of the coin, against a background of stylised squares, there is an image of Władysław Zawadzki, the dates of his birth and death and a quotation from his work The Theory of Production. On the obverse of the coin, in addition to fixed elements such as the image of the eagle established for the emblem of the Republic of Poland, the denomination and the year of issue, stylised squares and charts can be seen in the background. 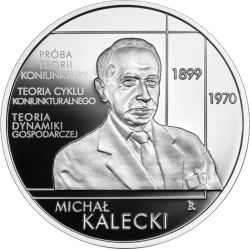 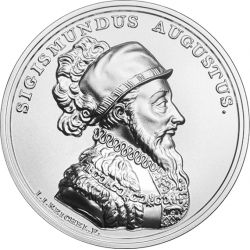 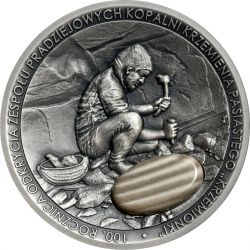 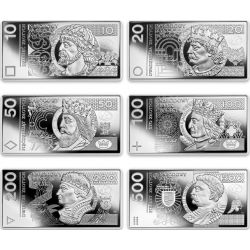 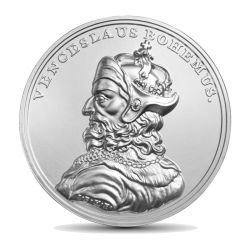 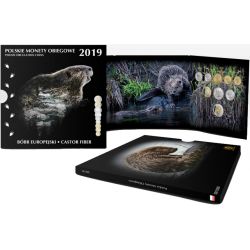 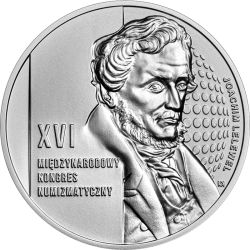 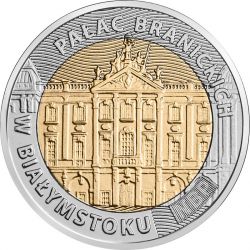