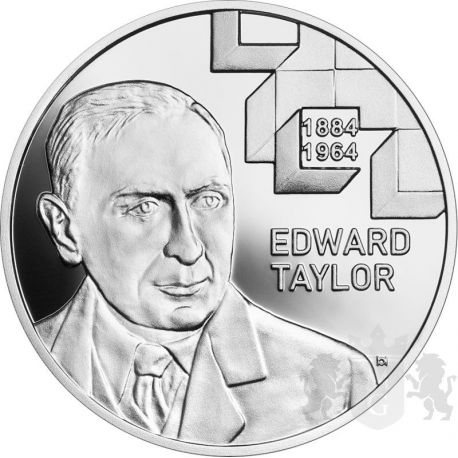 Edward Taylor was a Polish economist, founder of the so-called Poznań School of Economics, organizer of economic studies and treasury law at the University of Poznań, opponent of statism and proponent of economic individualism, representative of the neoclassical school in economics, national activist, publicist fighting for economic freedom and development of the middle class, councillor in the Poznań City Council (1930-1932), translator of economic classics (including J.S. Mill).

On the reverse of the coin there is an image of Edward Taylor and the dates of his birth and death. On the obverse there is a quotation from his work "Introduction to Economics". 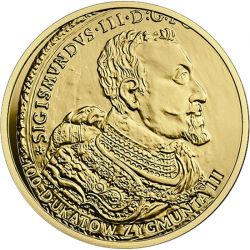