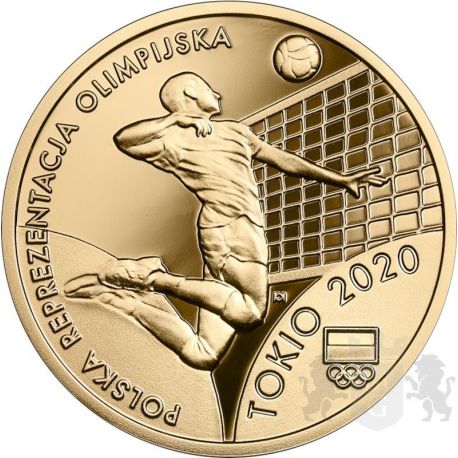 The National Bank of Poland has issued coins dedicated to the XXXII Olympic Games in Tokyo. Due to a pandemic, they have been postponed from 2020 to 2021.

The Olympic Games are a special event, organised every four years, and a medal won at the Games is an exceptionally valuable trophy for every athlete. The Japanese capital will host the Olympics for the second time. In 1964 Polish sportsmen and sportswomen won 23 medals there and seven times the Dąbrowski's Mazurka was played.

The greatest hopes are pinned on the volleyball team, who are currently world champions. A 200-złoty coin issued by the National Bank of Poland is dedicated to them. The coin, both on the obverse and the reverse, depicts the players soaring over the net and knocking the ball into their rivals' territory. We hope that the Polish team will be equally impressive during the Olympic tournament. 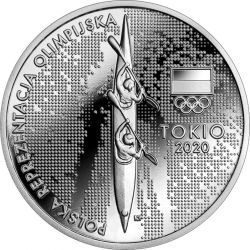