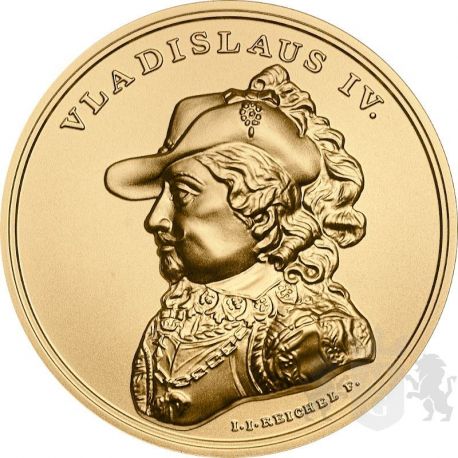 Another already seventeenth coin from the "Treasures of Stanislaw August" series, which reproduces the famous eighteenth-century medal series with images of Polish kings commissioned by Stanisław August Poniatowski.

This time the coin features Władysław IV Vasa dynasty, son of King Sigismund III of Poland and Sweden and Anna Habsburg. He was elected king of Poland in November 1632, was crowned in Cracow in February 1633. Widely liked and respected, he gained the title of "ruler of four kingdoms" because he was elected Tsar of Russia (1610-1613) as a prince, in 1619 a Czech crown was offered to him and he remained the titular king of Sweden until his death. 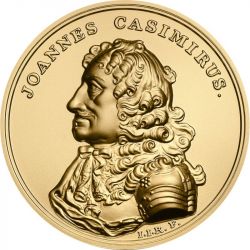 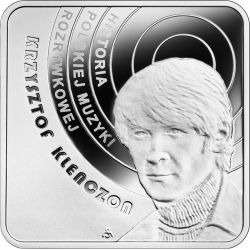 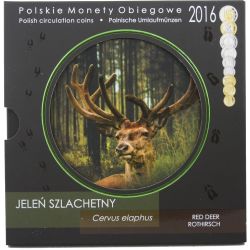