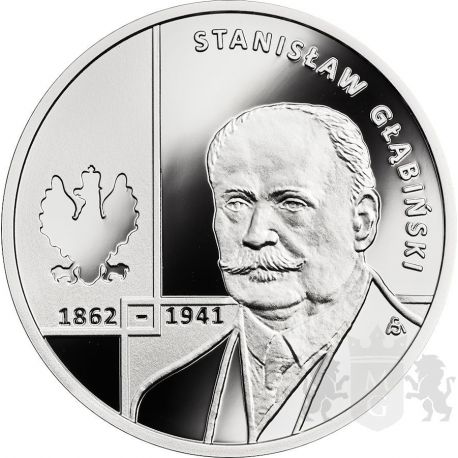 This time the coin shows the figure of Stanisław Głąbiński (1862-1941). He was educated and became a professor of law at the University of Lviv, and held the position of rector of this university.

He saw economics (which he called economics) as a field closely linked to politics and sociology. Głąbiński's most important work was the two-volume National Economy. Among other important works, it is worth mentioning the Treasury Science and the History of Economics. 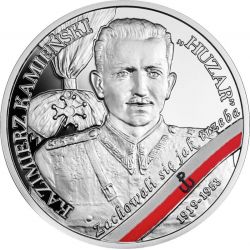 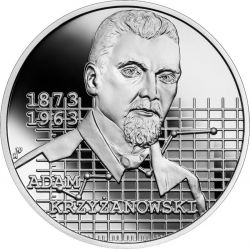