2$ Back to the Future Part II 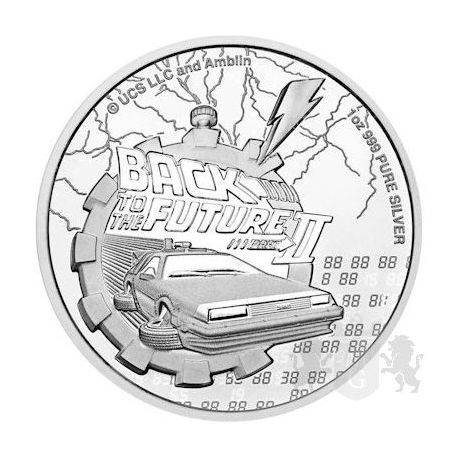 This silver bullion coin is dedicated to the second film in the successful "Back to the Future" trilogy and is struck from one ounce of fine silver.

"Back to the Future II" is a 1989 American adventure and science fiction film directed by Robert Zemeckis. Together with parts one and three, they form a trilogy.

Doctor Brown takes Marty and his girlfriend to 21 October 2015, where they must prevent a family tragedy from affecting their children. Biff steals a time machine and hands his 1955 counterpart a sports almanac, causing Biff to change the course of history and become a millionaire. When Marty and the Doctor return to 1985, they find Hill Valley transformed into a nest of gambling and street gang fights. In addition, Marty's mother is married to Biff, George McFly is murdered by Tannen, and Professor Brown's 1985 alter ego is sent "to the chumps". To put things right, Marty and the Doctor have to go back to 1955 and collect Biff's almanac.

The coin is delivered in a capsule and the mintage is only 10,000. 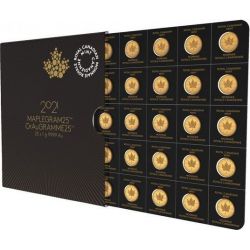 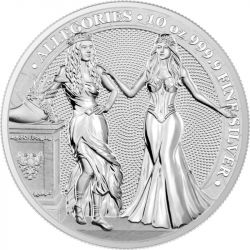 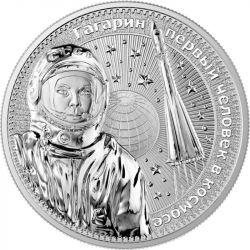 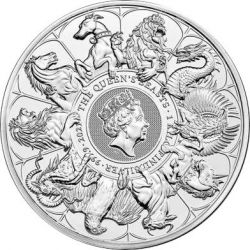 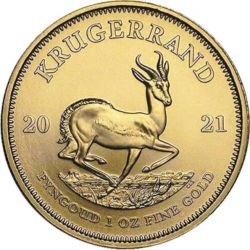 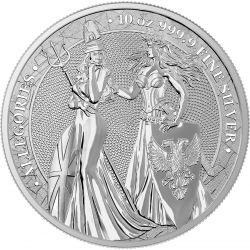 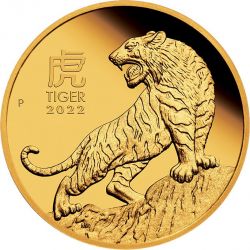 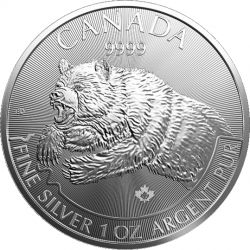 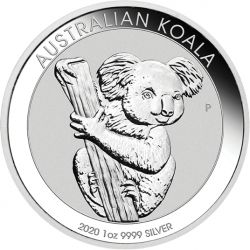 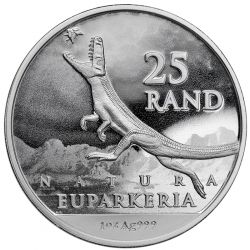 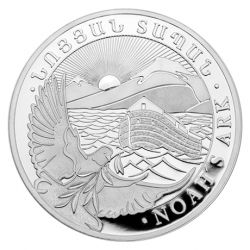 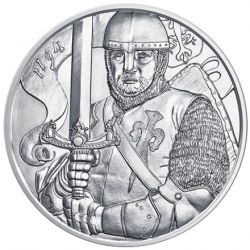 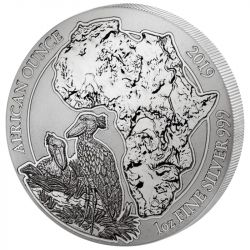 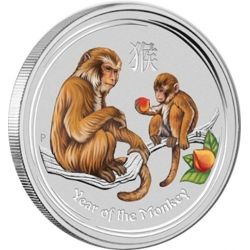 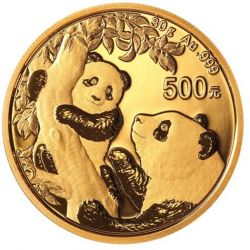