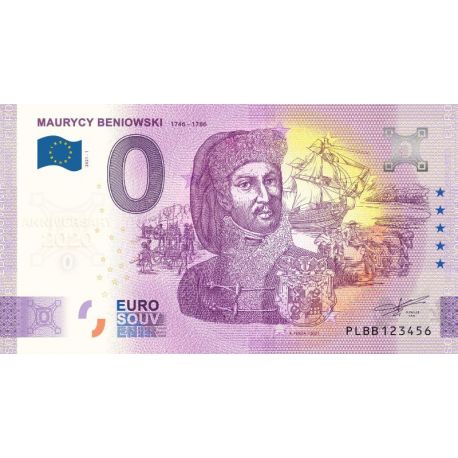 Maurice Benyovszky was a Hungarian and Polish nobleman, participant in the Bar Confederation, exiled to Kamchatka, fugitive and traveller, coloniser and 'king' of Madagascar, author of widely read Memoirs.

In the Republic of Poland he took part in the Bar Confederation, as a result of which he was sent first deep into Russia, then to Siberia and finally to Kamchatka, from where he organised his escape by ship. He travelled from the Arctic Sea and the coast of Alaska, through Japan and Taiwan to China (Macao), from where he reached Europe via the French colonies in the Indian Ocean and the southern coast of Africa. He also visited North America and supported the nascent United States. On behalf of France he was the coloniser of Madagascar, where he was proclaimed "great king" by the natives in 1776 and where he was probably killed in a skirmish with the French during one of his subsequent stays.

He was the author of Memoirs, famous at the end of the 18th century, in which he described his participation in the confederation and his daring escape from Kamchatka. 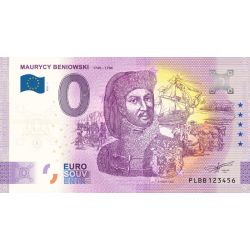