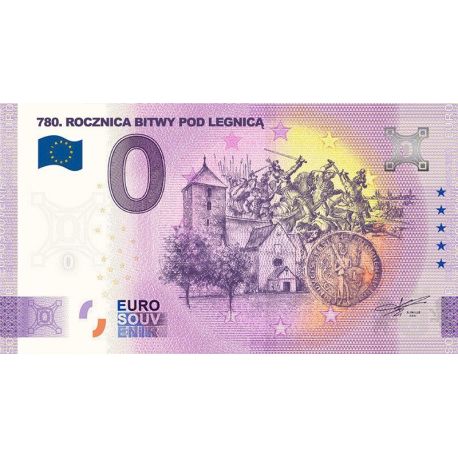 The Battle of Legnica took place on April 9, 1241 during the first Mongol invasion of Poland, between the knights of Lower and Upper Silesia, Lesser Poland and Greater Poland as well as foreign reinforcements, including Moravians and Germans, and the Mongols. The Christian army was defeated - the Silesian, Cracow and Greater Poland prince Henry II the Pious and two commanders of the hordes were killed. As a result of the Mongol invasion of 1241, the Silesian Henrician state disintegrated; unification activities were halted for several decades.