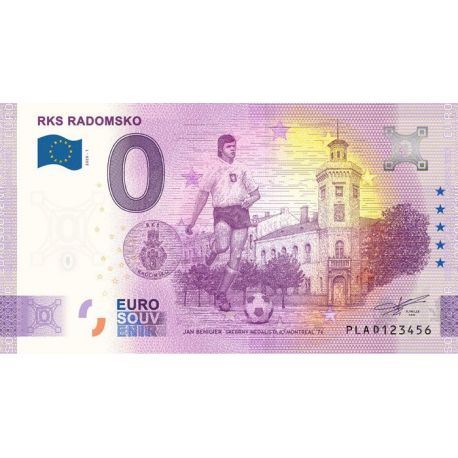 Polish issue of a 0 euro note! A unique 0 euro banknote dedicated to the polish football club!

RKS Radomsko is a Polish football club from Radomsko. It was founded on 25 August 1979. Despite its short history, the club can boast of the presence of its player at the World Cup. In the Polish national team at the World Cup in Korea and Japan in 2002, the goalkeeper Adam Matysek, who represented the colors of RKS at that time, was in the team. 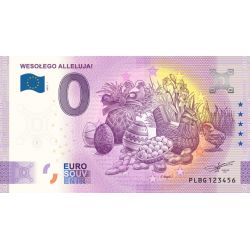