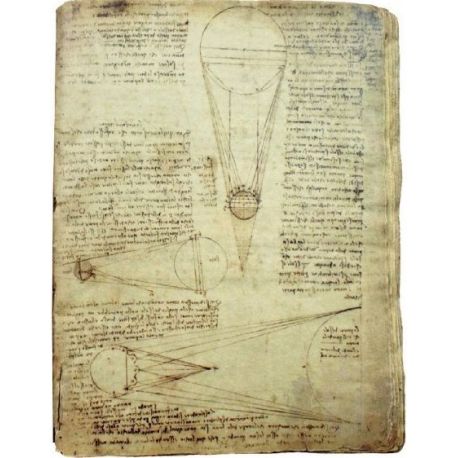 Amazing facsimile of a Renaissance man!

Leonardo da Vinci was a painter, architect, philosopher, musician, writer, explorer, mathematician, astronomer, anatomist, inventor and geologist. He was born in 1452 in a small village near Vinci, in what is now Tuscany. Interestingly, Leonardo was a self-taught scientist who never received a degree...

He kept numerous detailed records, which to date have been found about 7,000. Their thematic diversity amazes with descriptions of research on bird flight, flying machine designs based on the analysis of bat wings and war machines, bridge structures or fortification equipment. To test the effectiveness of his ideas he made models of paper, wax and wood. Describing his inventions and insights, he used a mirror to hide them from the eyes of the curious.

The Leonard Code consists of 18 sheets of paper, each folded in half and written on both sides, creating a complete 72-page document. The code was handwritten by Leonard in Italian, using characteristic mirror writing and is supported by extensive drawings and diagrams.

It was named after Thomas Coke, the first Count of Leicester who bought it in 1717. The manuscript was sold to Bill Gates at Christie's auction house on November 11, 1994 in New York for a record price of $30,802,500 (equivalent to $52,000,000 in 2018) and is now the most expensive book ever purchased. After Bill Gates took Leonard's notes, his pages were spread out and scanned into digital files and each card was inserted between the glass panels. The Leicester Code is publicly displayed once a year, each time in a different city in the world.

The facsimile of the code is handmade with perfect attention to detail.

The work is an artistic, scientific copy of the original. Made by hand with an extremely labour-intensive and complicated technique of sculpture in paper. In the process of finishing the cards, appropriate varnishing methods and unique techniques were used to give the work the right colour, smell and structure. The circulation in Poland is only 50 copies. 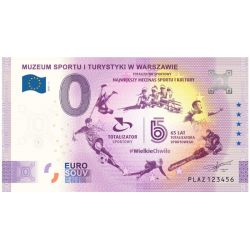 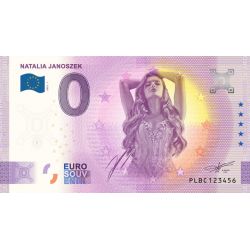