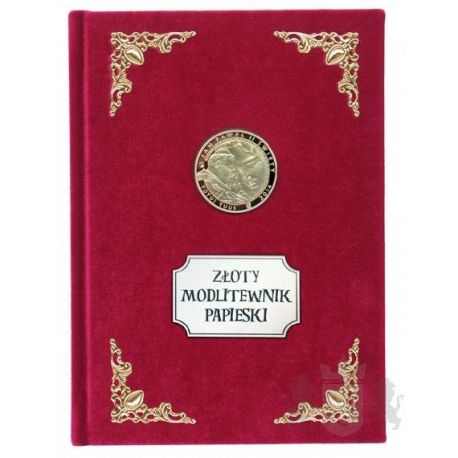 Pope's Golden Prayer Book issued on the occasion of 5 years since the canonization of John Paul II.
Medallion with the image of JPII issued on the 5th anniversary of canonization on the left side Pope John Paul II immersed in praying. On the right is the face of Our Lady from "Pieta" by Michelangelo. In the rim the inscriptions 'John Paul II the Holy One'. "Totus Tuus" and the Year of Canonization "2014". On the left is a small monogram of "JPII" with a diamond. Around it there is a quotation from the prayer: "In your defense we run away, Holy Mother of God.

In addition, this prayer book contains Card 3 recto, which comes from the Psalter from the end of the 14th century, a priceless monument to Polish literature, currently held in the National Library.

Psałterz Floriański, otherwise known as Psałterz Jadwiga is a work written in Latin, Polish and German on 296 parchment cards. It is a work of scriptorium at Wawel Castle, as evidenced by numerous dialectisms characteristic of central Małopolska.

One can almost certainly assume that it was intended for someone from the royal family. Most probably for one of the women from the Andewagen family. This is evidenced by numerous miniatures and initials. 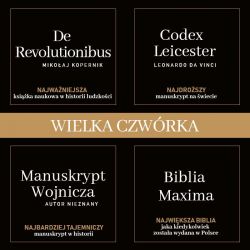 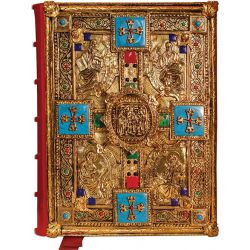 The Bible of Kings

The Bible of John Gutenberg 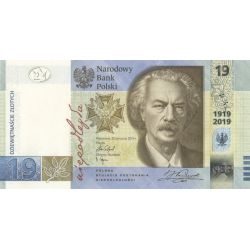 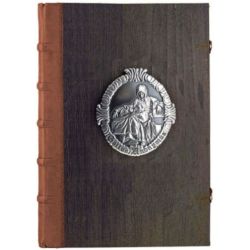