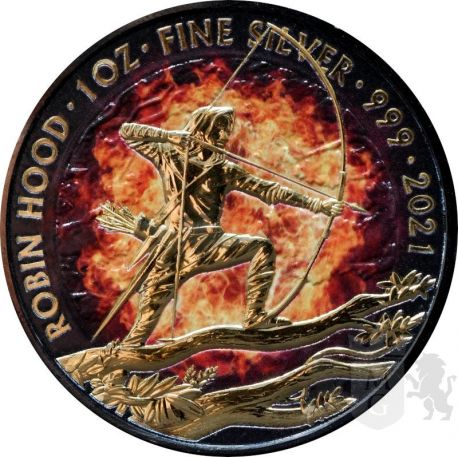 The first coin in the "Burning Myths and Legends" series.

The coin has been clad, which is the most exclusive method of coin refinement. The obverse and reverse was covered with black ruthenium, a rare transition metal that became a perfect backdrop for the Robin Hood. The Robin Hood itself has been decorated with 24-carat gold.

Robin Hood was a hero of medieval English folk legends, whose actual existence has not been confirmed by historical sources. According to legends he and his companions lived in Sherwood Forest and fought against the despotic Sheriff of Nottingham. He was known for stealing from the rich and giving away valuables to the poor. In most legends about Robin Hood he is pardoned by King Richard the Lionheart who returns to his homeland after a long absence. 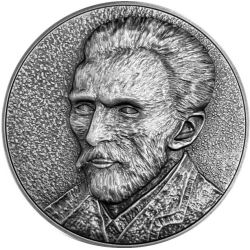 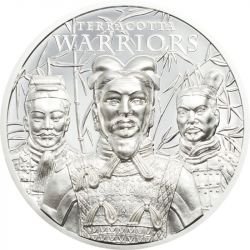 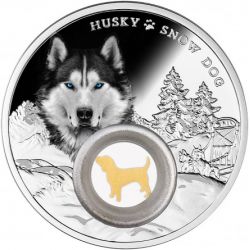 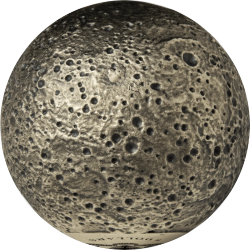 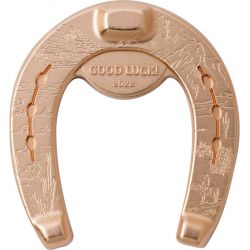 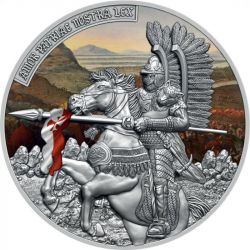 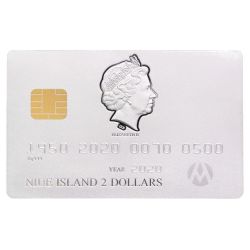 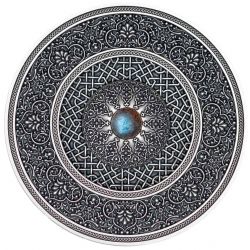 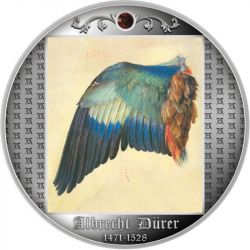 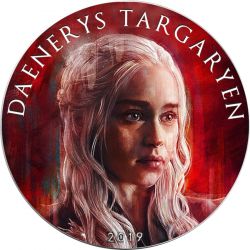 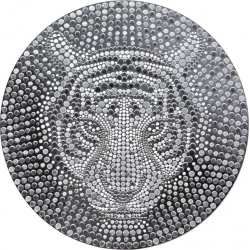 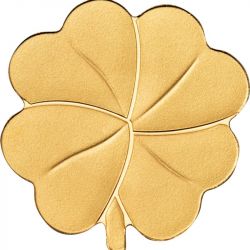 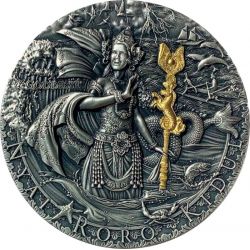 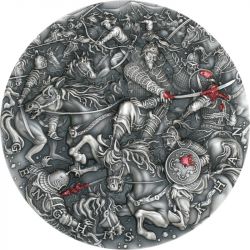