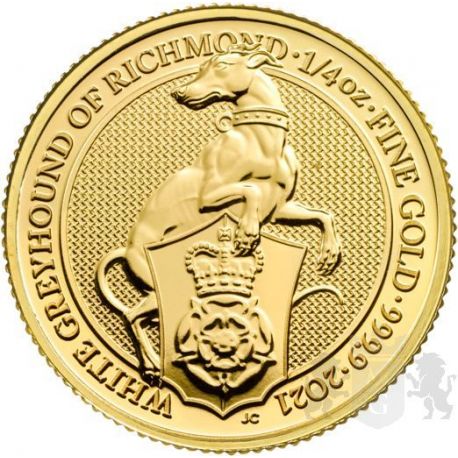 We present the last coin from the "Beast of the Queen" series.

The White Greyhound of Richmont is a symbol common in English heraldry and associated with the first king of Tudor. The Tudor family rose, present on the accompanying coat of arms, will also refer to the Tudor family. The Richmont beast itself in Yorkshire is known in the English tradition from the Middle Ages.

The coin was struck from 1/4 ounces of fine gold. The series is minted by the Royal Mint in Great Britain, which is a guarantee of high quality and attention to detail.

In our offer there is also a wooden case for coins from the Beast of the Queen series. 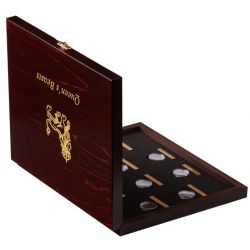 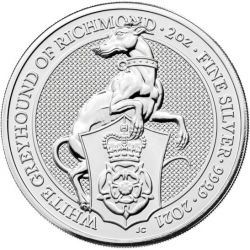 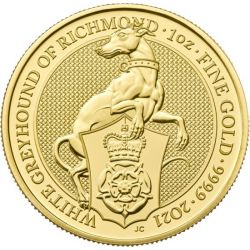 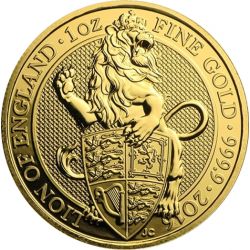 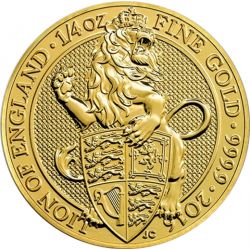 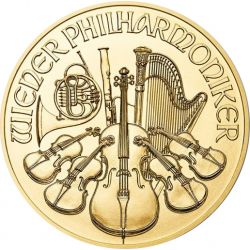 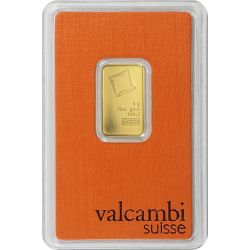 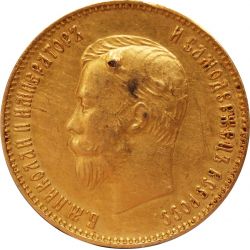 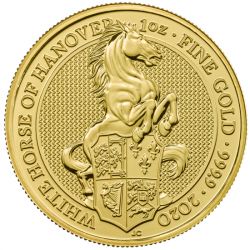 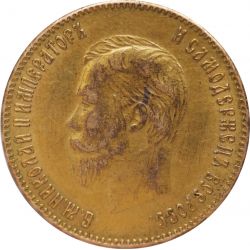