How is it possible that 0 is valuable?

The euro is controversial, but there is no denying that it is a desirable currency for investors, who are increasingly willing to invest their capital in it. Apart from its typical investment value, for several years now the euro can also be...collected. All this is due to an interesting project, which started in 2015 in France.

This is a series of collector's notes, which were created by Richard Faille. As early as 1996 he turned to the French mint Monnaie de Paris with his idea of producing personalised medals that could be offered as a souvenir for visitors to museums, exhibitions and other tourist sites. The idea turned out to be a great success. Over the next 18 years more than 60 million such personalized medals were sold.

The success of the medals gave rise to a new idea. It was noticed that collectors are more willing to invest in coins and banknotes than in medals. This is why the first issue of the new series of collector banknotes, entitled "0 Euro Souvenir", took place in 2015. Initially, the series was only available in France, but each year, the banknotes were also issued by collectors from other European countries. The first issue of the Polish version of the banknote series took place in 2019.

The banknote is primarily characterised by its denomination. Euro 0 banknotes are not cash, but have all the characteristics of genuine euro banknotes. The series is produced in Oberthur, the French securities printer, which is responsible for printing the original euro banknotes. Like the originals, they are made from 100% cotton paper and are protected against counterfeiting by several security features such as a hologram, watermark, microprinting and UV elements. 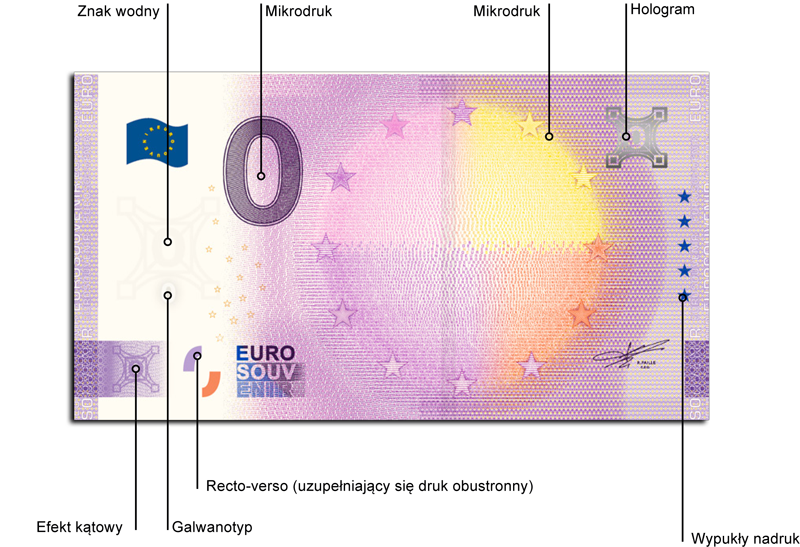 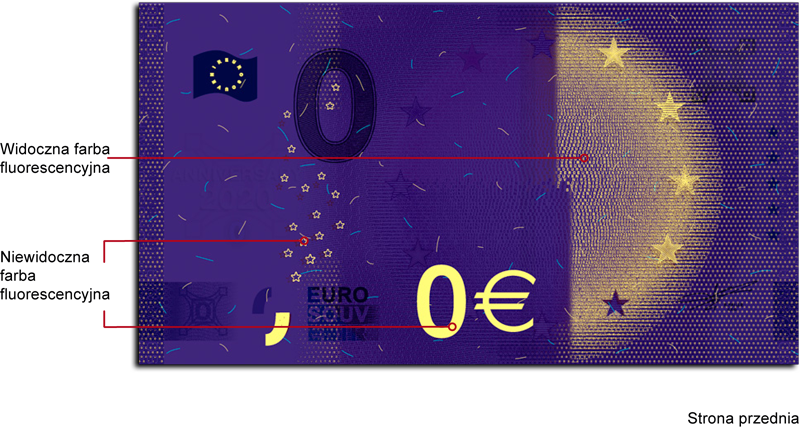 The idea of the project

The main mission of the project is to create a community of European countries. Each banknote in the series is dedicated to interesting places, objects, characters or events in the country. Both historical and contemporary values are presented. The series is designed to help collectors from all over the world find out more about a country, its extraordinary inhabitants, its architectural monuments and events that could also have an impact on the whole of Europe. The reverse side of the banknote is common to the series, which reflects the European community, while the obverse side of the banknote shows everything that is interesting and worthwhile in a given country. 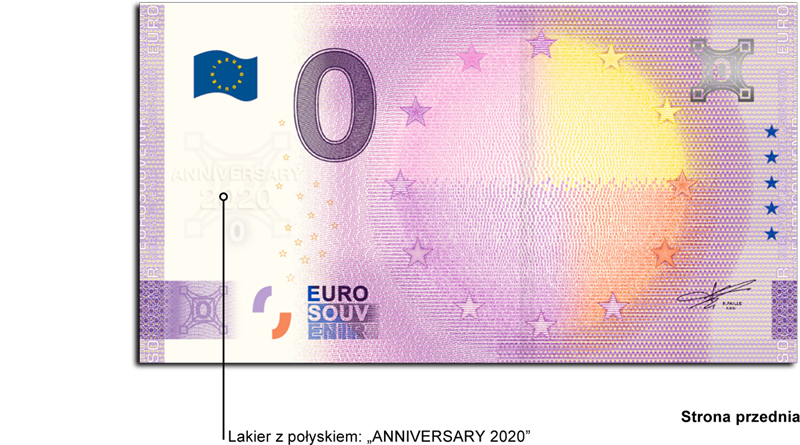 A banknote issued on the occasion of the 100th anniversary of the Battle of Warsaw is being pre-sold. It was a turning point in the war with the Bolsheviks. Victory was hailed as a Miracle on the Vistula River. The merits in terms of command should be attributed both to the commander-in-chief Józef Piłsudski and the Chief of Staff, General Tadeusz Rozwadowski and Generals Władysław Sikorski, Józef Hallerow and Maxime Weygand. The victory was possible thanks to the unification of the nation and the dedication of Polish soldiers.

The banknote is very popular. Only 10,000 pieces were issued in this issue. The circulation will soon be exhausted! 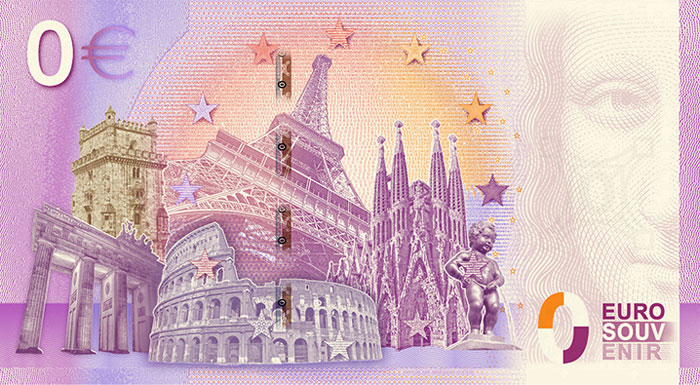