Who designed the Polish banknotes?

Polish banknotes are often considered the most beautiful means of payment in the world. Precise decorations, references to history and colors are appreciated by collectors. Who designed them and what was the history of Polish paper money?

First, 123 years of partitions, then turbulent first half of the 20th century, and then several dozen years of the Polish People's Republic. It was impossible for all these years to us the same banknotes. The first in Poland were these made by Congress Kingdoms by the Bank of Poland. Today, old Polish banknotes, especially those from the nineteenth century, are a real treat for collectors. Even such a 1 Zloty insurgent bank ticket, which survived in few copies.  As a result of the November's Uprising, these Polish banknotes were withdrawn from use and then burnt down. However, some of them have survived to this days. 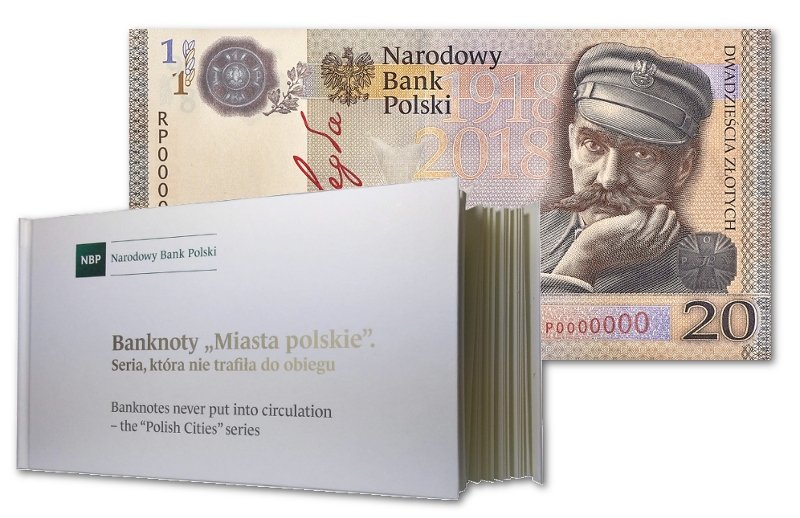 Interestingly, Polish old banknotes are not only Zloty. During the functioning of the Polish National Loan Fund, from 1916, Polish Mark went into currency. In the relatively short period of the Second Polish Republic, the appearance of banknotes changed quite often. It was influenced by unstable situation after I World War and close armed conflict. The last Polish pre-war banknotes were issued in 1930. For unknown reasons, each of the banknotes was designed in the different style. Once this peculiar disorder could be hurting, but today it is an interesting asset for collectors of old banknotes. The anxiety perailing in the 1930s contributed to the fact that the Bank of Poland issued banknotes that were sometimes devoid of series, numbering or even a subprint. Most often it was 2 Zlotys.

Modern Polish banknotes are the designed by Andrzej Heidrich. It is a designer with years of experience. He came up with the idea of immortalizing the kings of Poland of them. This idea was catch on by people. Banknotes were put info service after denomination in 1995. Firstly, banknotes with face values of 10, 20 and 50 zlotys. In June two hundred and twenty zlotys joined them. The National Bank of Poland maintained this condition for a long time. However, in 2017, the issue of paper money bagan with the image of Jan III Sobieski. 500 zlotys in the form of paper money was created mainly to increase tje convienence of managing foreign currency reserves. 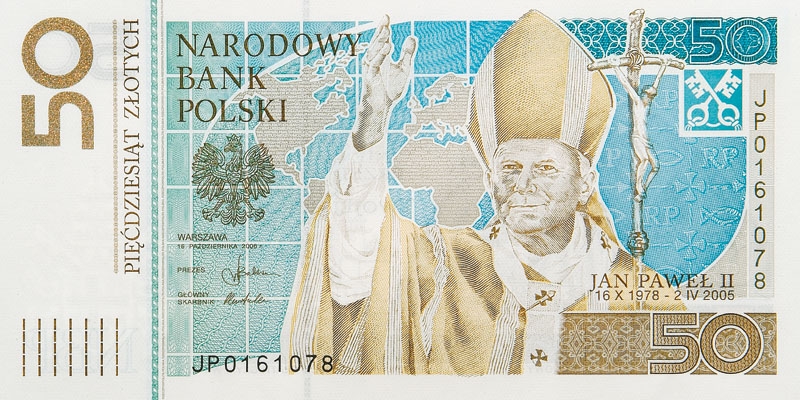 The known Polish money underwent changes in 2013, related to the introduction of new collateral. However, the original form from 1995 remained valid indefinitely.
Of course, we should be remembered that Polish banknotes were not the only ones issued by the National Bank of Poland. A lot of beautiful banknotes, including Polish collector banknotes, came out of Andrzej Heidrich's hand. Among them, it is worth mentioning the denomination od 50 zlotys with the image of pope John Paul II, or the 20 zlotys with the image of Józef Piłsudski. The collector series issued by the National Bank of Poland have a repeatedly received adwards at world conferences.
Extremely interesting and designed with care for details, paper money from Poland is valued in the world for a reason. Limited series for collectors are a great proposition for anyone who wants to start their adventure with collecting banknotes.

We encourage you to check the offer of collector banknotes in our store.