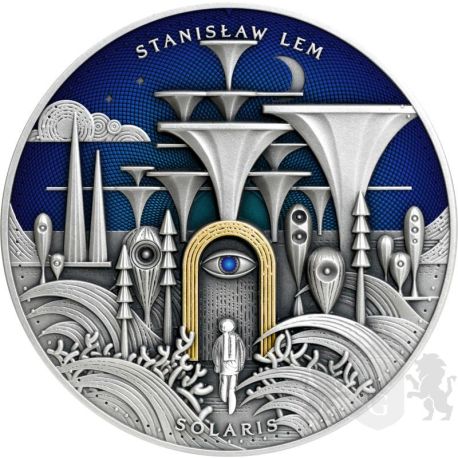 The coin was struck from 200g of pure silver in a limited mintage of only 100 pieces worldwide! This factor makes it an excellent collector's coin. The reverse of the coin depicts the novel's main character, psychologist Kris Kelvin, who arrives from Earth on a research station floating above the cytoplasmic ocean that covers the planet Solaris. On the planet's surface, Kelvin will encounter the most diverse creations of the living ocean. For the protagonist, contact with Solaris is also a journey into himself (symbolised by the portal visible on the coin): the conscious planet observes Kelvin (this meaning is signalled by the eye inscribed in the gate) and allows him to confront his past, fears and desires. The obverse, on the other hand, features an adaptation of Daniel Mroz's graphic design.

"Solaris" is Stanislaw Lem's most famous novel. In this book, the author takes up one of the most popular themes of fantasy literature - the theme of Contact. With an alien civilisation, a different form of life, or perhaps simply with the Unknown, Lem does not explicitly state this. Perhaps this is why Solaris continues to fascinate several decades after its first publication. 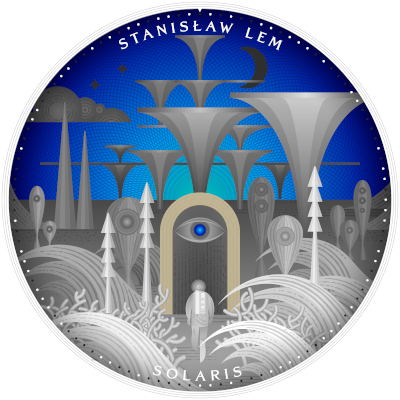 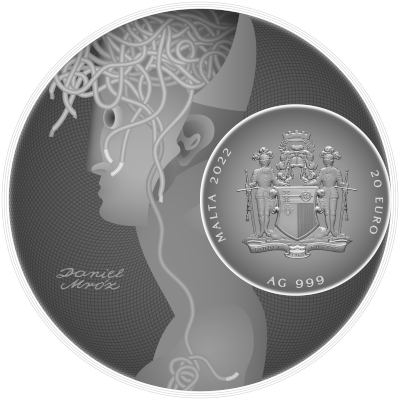 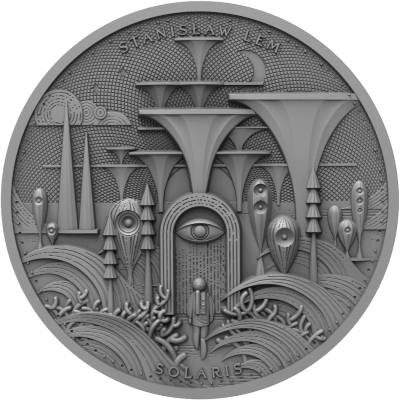 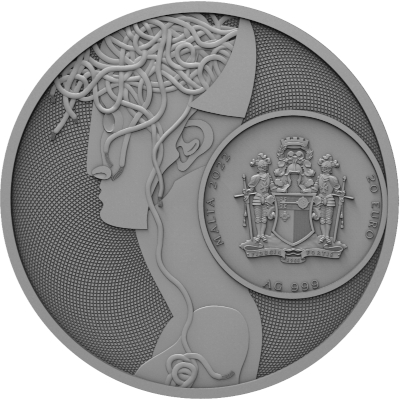 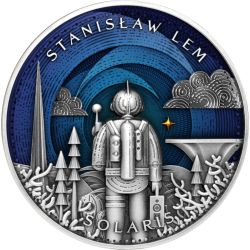 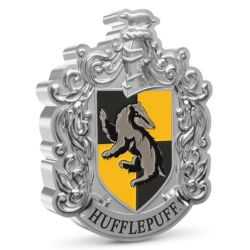 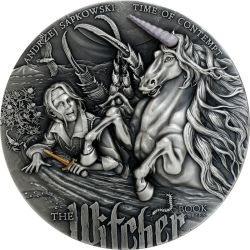 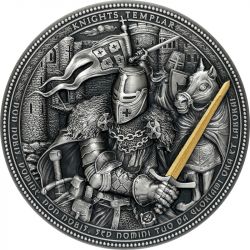 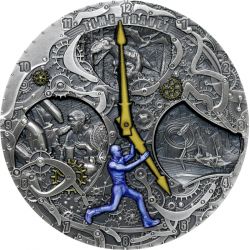 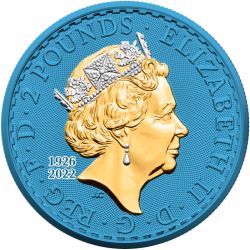 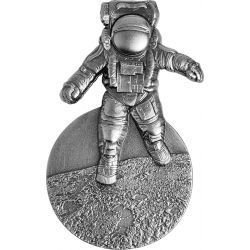 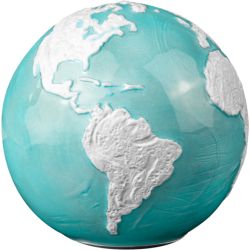 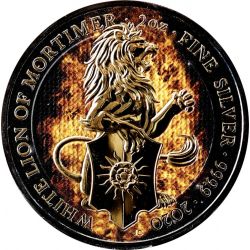 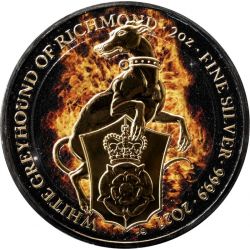 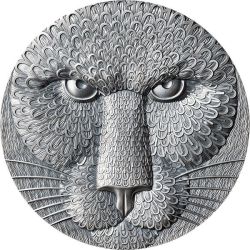