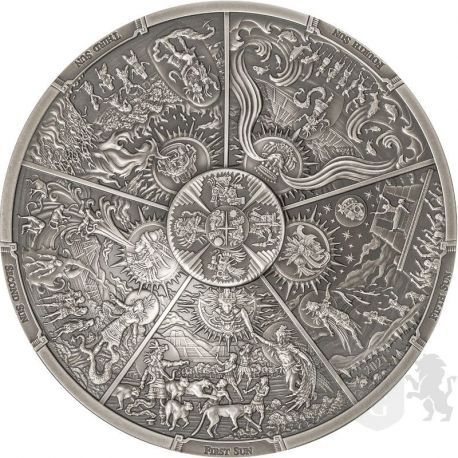 This coin amazes with its details!

This coin is the first in the "Age of Man" series. It was struck from 3 ounces of pure silver in a mintage of 333 pieces. It is packed in an elegant box with a certificate of authenticity.

The reverse is so detailed that it is difficult to describe it in a single word. In the centre, in the inner circle, are the first gods (the Moon and the Sun). The ring around the circle represents the four gods for each direction of the wind, with crocodile teeth between them. The rest of the coin is divided into 5 sections, each representing the scenery of the five suns or creations of the world. The convex centre of the coin imitates the sky and the sun.

The obverse of the coin depicts the coat of arms of the Republic of Palau. It is decorated with a scene depicting the creation of the world. 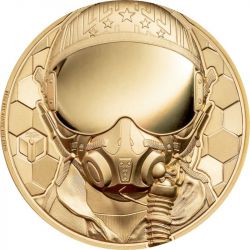 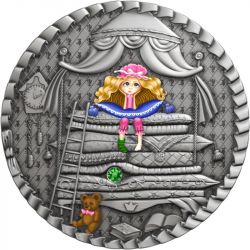 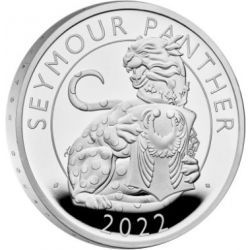 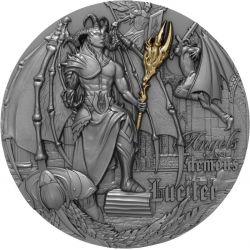 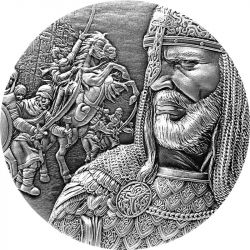 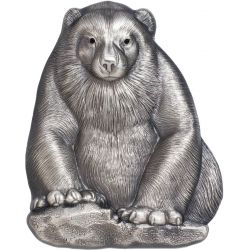 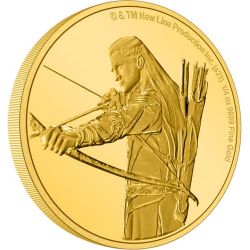 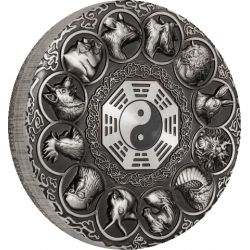 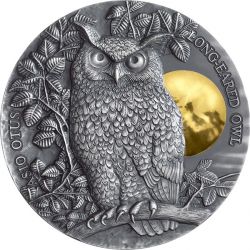 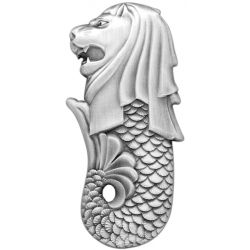 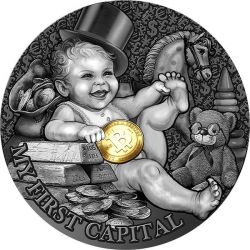 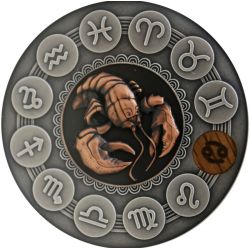 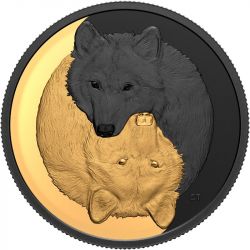 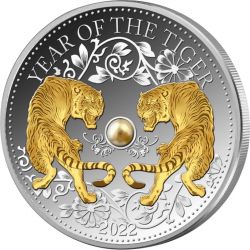