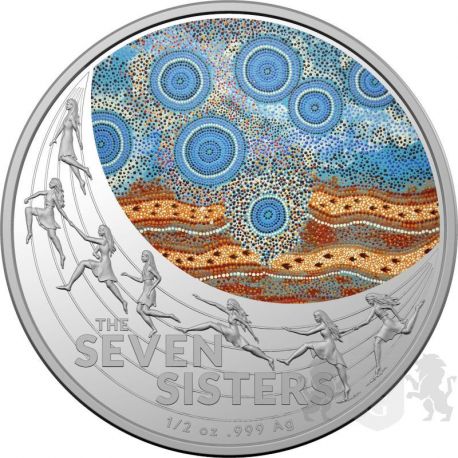 The second coin from the new "Star Dreaming" series.

The Pleiades, also known as the "Seven Sisters", are the closest star cluster to the Earth, located about 434-446 light years away. They are located near Bull - a larger constellation to the right of the Orion Belt. Each of the stars is more than 100 times brighter than the Sun, and the human eye, from anywhere on Earth, will see at least six of them, while the seventh one, which, for reasons unknown until today, shines once stronger, once weaker, is not always visible.

They were named by the indigenous Australians. Aborigines in their stories described them as a group of young women who are chased by unwanted male attention.

The coin was struck from 1/2 oz of pure silver. On the reverse side there is an image of a pleiad of stars, shown as colourful stars, but also as women. The coin is supplied with the certificate of authenticity in a thematic packaging. 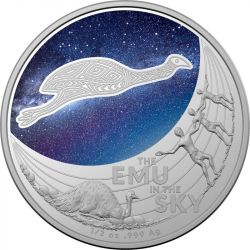 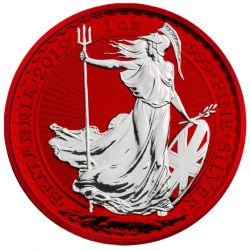 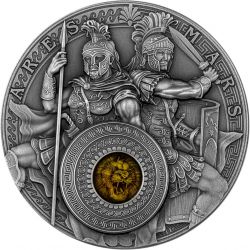 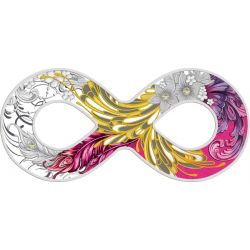 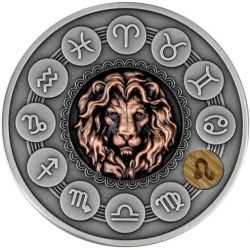 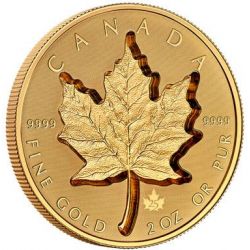 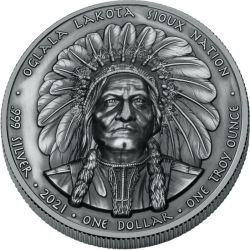 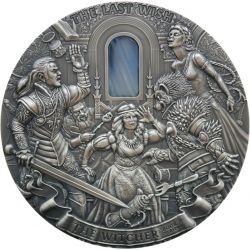 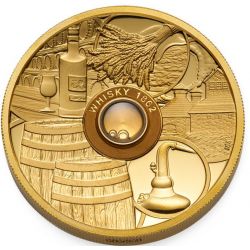 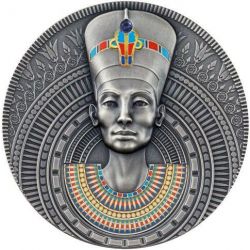 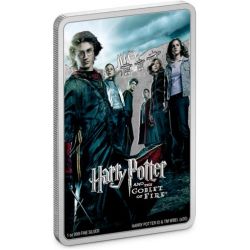 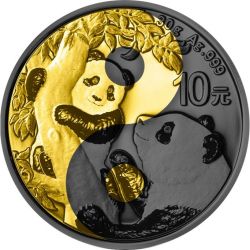 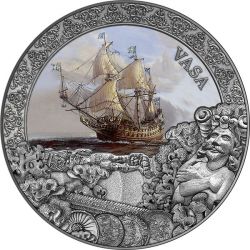 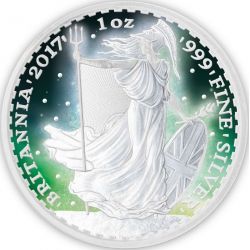 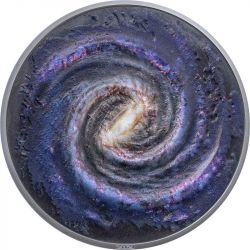