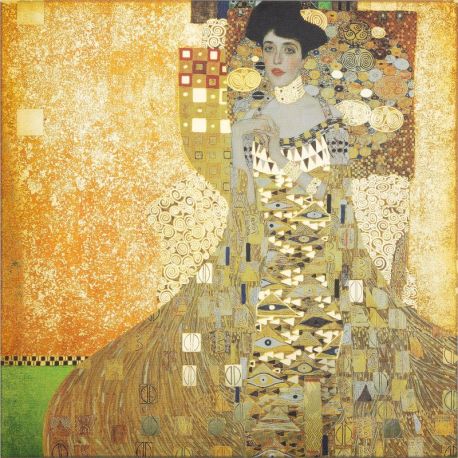 Another coin form the series "Giants of Art". It is characterized by replicas of famous works of art carried on 1 kg, silver coins.

The portrait of Adele Bloch-Bauer I, also known as the "Golden Adela", is a painting by Gustav Klimt. The painting is considered to be one of the most important works of Klimt and Austrian Art Nouveau.

Klimt was commissioned for this painting in 1903. He was to paint a portrait of Adele Bloch-Bauer, wife of Ferdinand Bloch-Bauer and daughter of the President of the Eastern Railway. Before the final version of the painting was created, the painter made a lot of sketches (supposedly over a few hundred). No woman Klimt portrayed by himself has devoted as much time and attention as Adele. Her portrait was not ready until 1907.

This painting closed the so-called golden period in Klimt's work. The golden elements, or even entire backgrounds filled with gold in the Byzantine manner, played an important role in the Viennese painter's work. In his early works, gold emphasized the sacred and magical character of the objects. 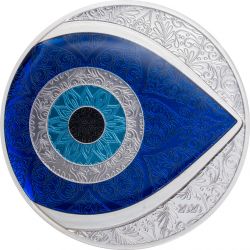 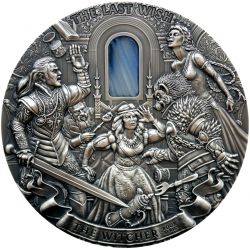 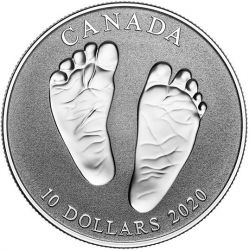 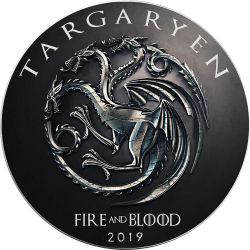 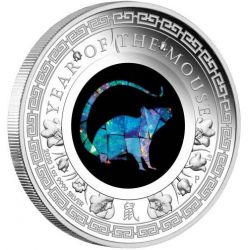 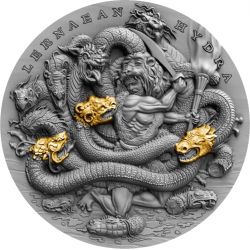 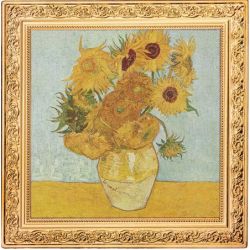 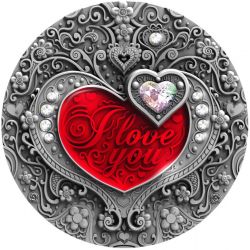 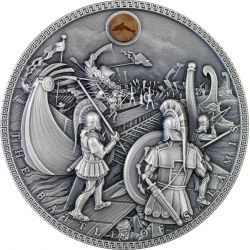 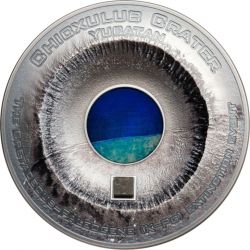 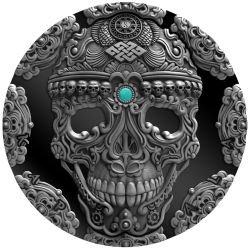 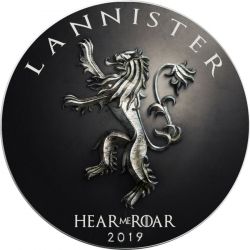