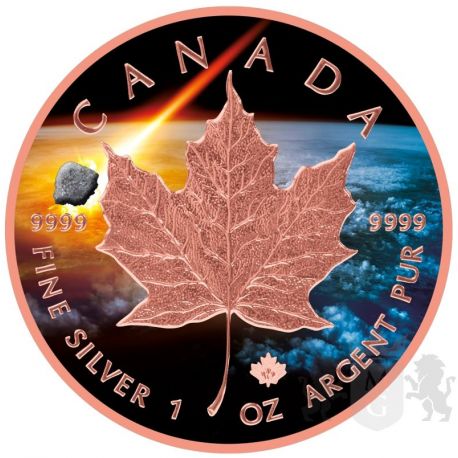 The Atlas of Meteorites is the most popular bullion coins series. Each coin is decorated with a piece of meteorite from this region of the world that he represents.

The most famous and popular Canadian bullion coin is Maple Leaf, which version from 2018 joined the Atlas of Meteorites series. The obverse and reverse sides were covered with high quality uv print, and selected elements were decorated with pink gold plating.

Only 500 items are available worldwide. 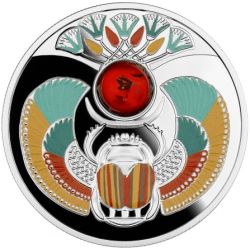 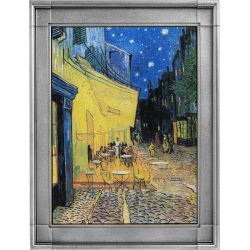 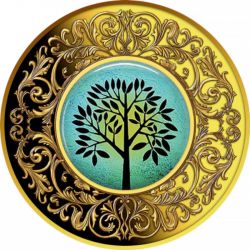 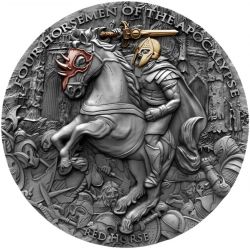 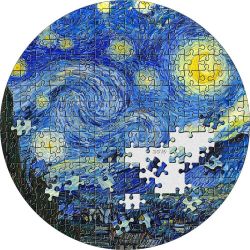 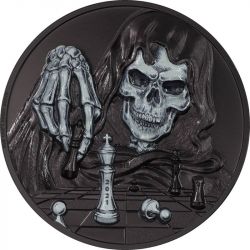 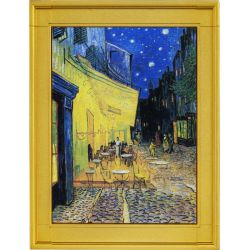 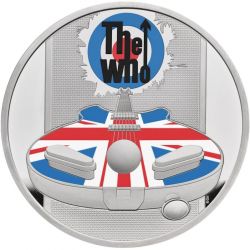 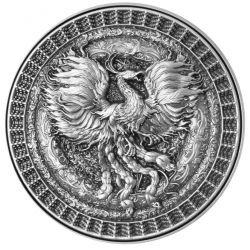 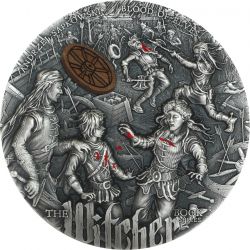 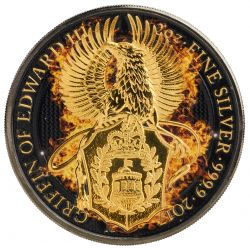 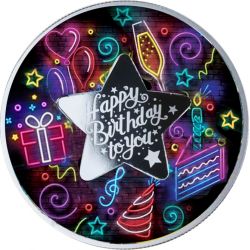 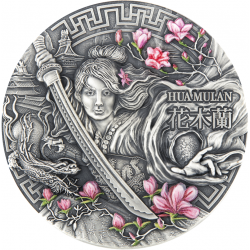