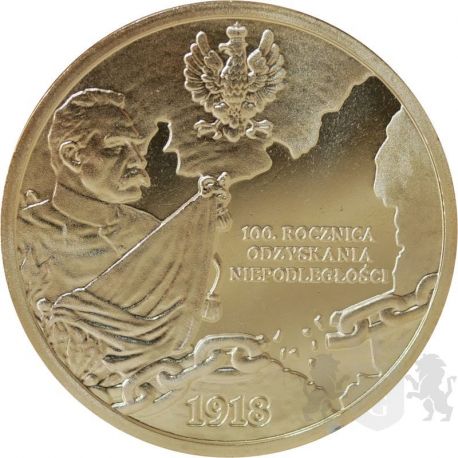 Medal issued on the occasion of the 100th anniversary of Poland's regaining independence.

On the obverse there is an outline of the Order of Virtuti Militari. On its shoulders there is the motto of the Polish Army "God, Honor, Homeland", symbolizing fidelity to the state. In turn, the arms of the cross bear four images of the Polish Eagle, from the Piast dynasty to the present day. In the central part of the cross there is a coat of arms plaque with the logo of the Treasury of the Polish Mint. 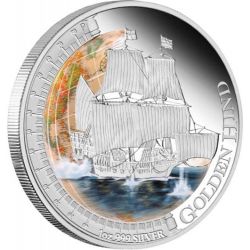 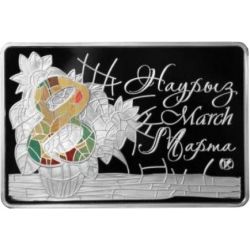