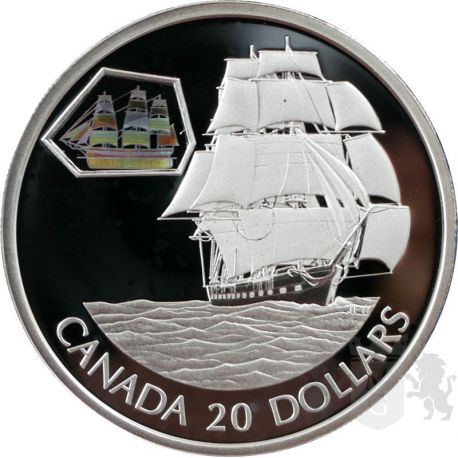 Silver coin from the "Transport" series, which is dedicated to Canadian innovations that have contributed to the development of transport.

The coin depicts MS Marco Polo - a ship built in Saint John in New Brunswick in 1851 by James Smith. For some time Marco Polo was considered to be the fastest ship in the world and was called "King of the Seas". The reverse of the coin shows an image of the ship in engraved and holographic version.

The coin is packed in dedicated packaging, together with a certificate of authenticity. An insert with space for personal dedication is also attached to the coin. 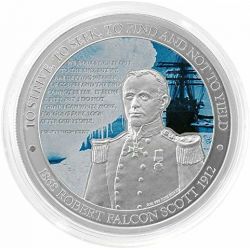