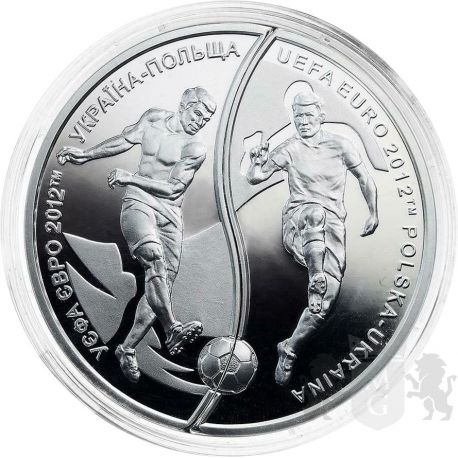 The European Football Championship is one of the biggest sports events that takes place every four years. Each time a different country is the organizer of the event. In 2012, this honour met Poland, which together with Ukraine became responsible for the XIV Championship. It was also the last Championship in which 16 teams took part (currently 24 teams).

XIV Championship started on 8 June 2012 in Warsaw, and the final match was held on 1 July in Kiev.

On this occasion, coins were issued which form a single entity. The first part is dedicated to Ukraine and the second to Poland. The coins are packed in an elegant case with a certificate of authenticity. 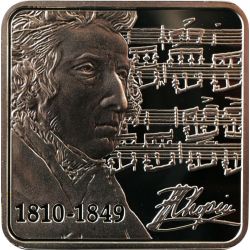