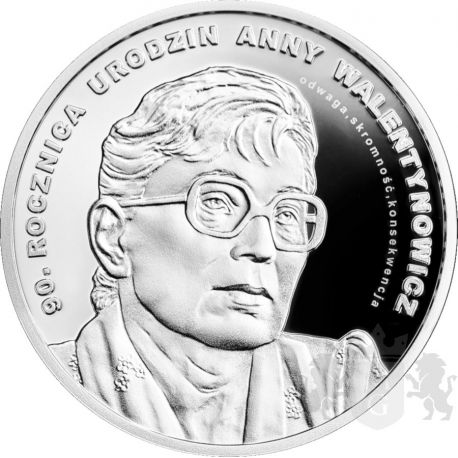 Anna Walentynowicz (1929-2010) is a symbol of the Polish aspiration for independence of the 1980s. She came from the Polish borderlands, from where she was sent to Warsaw, and later to Gdańsk, where she found a job in a shipyard. She took part in the strike and demonstrations of December '70. After the December pacification she was targeted by the Security Service.

In 1978 she joined the Free Trade Unions of the Coast. She was a journalist of the independent press, wrote an article to "Robotnik Wybrzeże", participated in meetings and meetings, and above all made her apartment available for anti-communist activities. As part of the repression, she was released from the shipyard on 7 August 1980, where a week later a strike was announced, resulting from this situation, which turned into a solidarity strike. The Security Service tried to prevent Anna from carrying out her activities by means of poisoning and repeated arrests. However, she did not give up and continued to travel around the country and took part in demonstrations and demonstrations. 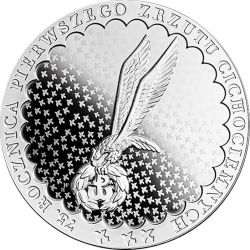 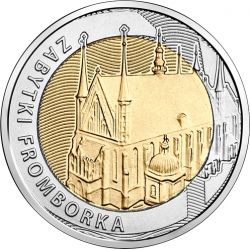 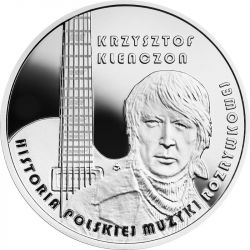