0 Euro Church of Peace in Jawor 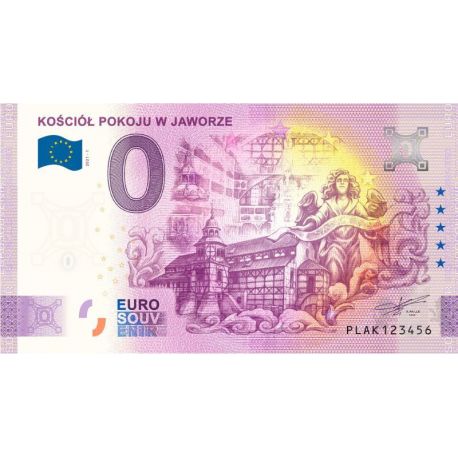 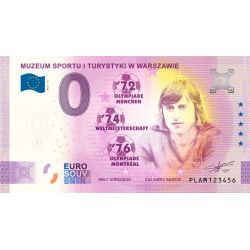